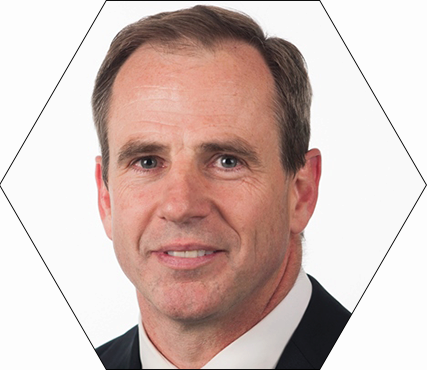 Dr. Singhose began at Tech in 1998 as an Assistant Professor. Prior, he was a Postdoctoral Associate at MIT.

Dr. Singhose's research focuses on the dynamics and control of flexible machines. The performance of many types of machines is limited by the vibration and deflection that occur during their operation. For example, when a crane is used to transport material, the payload often oscillates when it reaches the desired location. The workers must then wrestle with the payload to bring it to rest. This slows down the transfer process and presents a safety hazard. Dr. Singhose has developed a control scheme that alters the voltages sent to the motors of cranes, so that the human operator is able to move the payload without oscillation.

In a more general sense, his work attempts to predict and minimize the damaging effects of machine flexibility. Simple models are used to capture the important dynamic effects. These models are then used to develop special commands for moving the machine about its workspace without vibration. Using this approach, Dr. Singhose has also implemented control schemes on silicon handling robots, scanning devices, and many types of automated manufacturing equipment. In addition to command generation, his research projects include: design of vibration absorbers, spacecraft thruster control, robot manipulator design and control, minimization of friction effects, and compensation for actuator saturation.